More than $333,000 in unclaimed capital credits from San Isabel Electric is waiting to be claimed by their rightful owners.

More than $333,000 in unclaimed capital credits from San Isabel Electric is waiting to be claimed by their rightful owners.

Capital credit is money back, based on how much electricity is purchased by the member-owner. Most utilities pocket left over money as profit when revenues are more than expenses. Electric co-ops set aside that money for members as capital credit, based on the amount of energy each member purchases. When it’s financially safe to do so, the co-op retires or returns the money to members. Members receive their share as a check right in their mailbox.

In September of 2018, members from 1989 and 2017 received capital credits checks in the mail, reflecting their ownership of the cooperative during those years. A record number of 18,852 capital credit checks were mailed to San Isabel Electric members, returning $956,000 in capital credits to the co-op’s membership. 6,681 of those checks that were mailed in 2018 were never cashed.

Members’ names whose capital credit checks were issued in September of 2018, that are for $10 or more, and remain unclaimed are listed in the following pages.

Please call 719-547-2160 and ask for the Capital Credits Department or email capitalcredits@siea.com if your name appears on one of these lists. You will be required to provide proof of identity before claiming capital credits.

A full list of members with capital credits in their name is published on the co-op’s website, siea.com/capitalcredits, by June 1.

If a member-owner has not claimed their unclaimed capital credit after three years, the co-op uses the money to fund scholarship programs and area service efforts, approved by the Board of Directors, supporting hospitals, fire stations, county fairs, school sports and local chambers of commerce.

As a not-for-profit electric cooperative, San Isabel doesn’t get or need any tax benefits from these community donations, unlike the investor owned utilities who can claim tax benefits such donations.

Members are encouraged to leave forwarding addresses with San Isabel Electric should they move off the system. In the case of a member’s death, a representative of the estate should contact San Isabel Electric to determine the status of the member’s capital credit checks, both now and in the future. 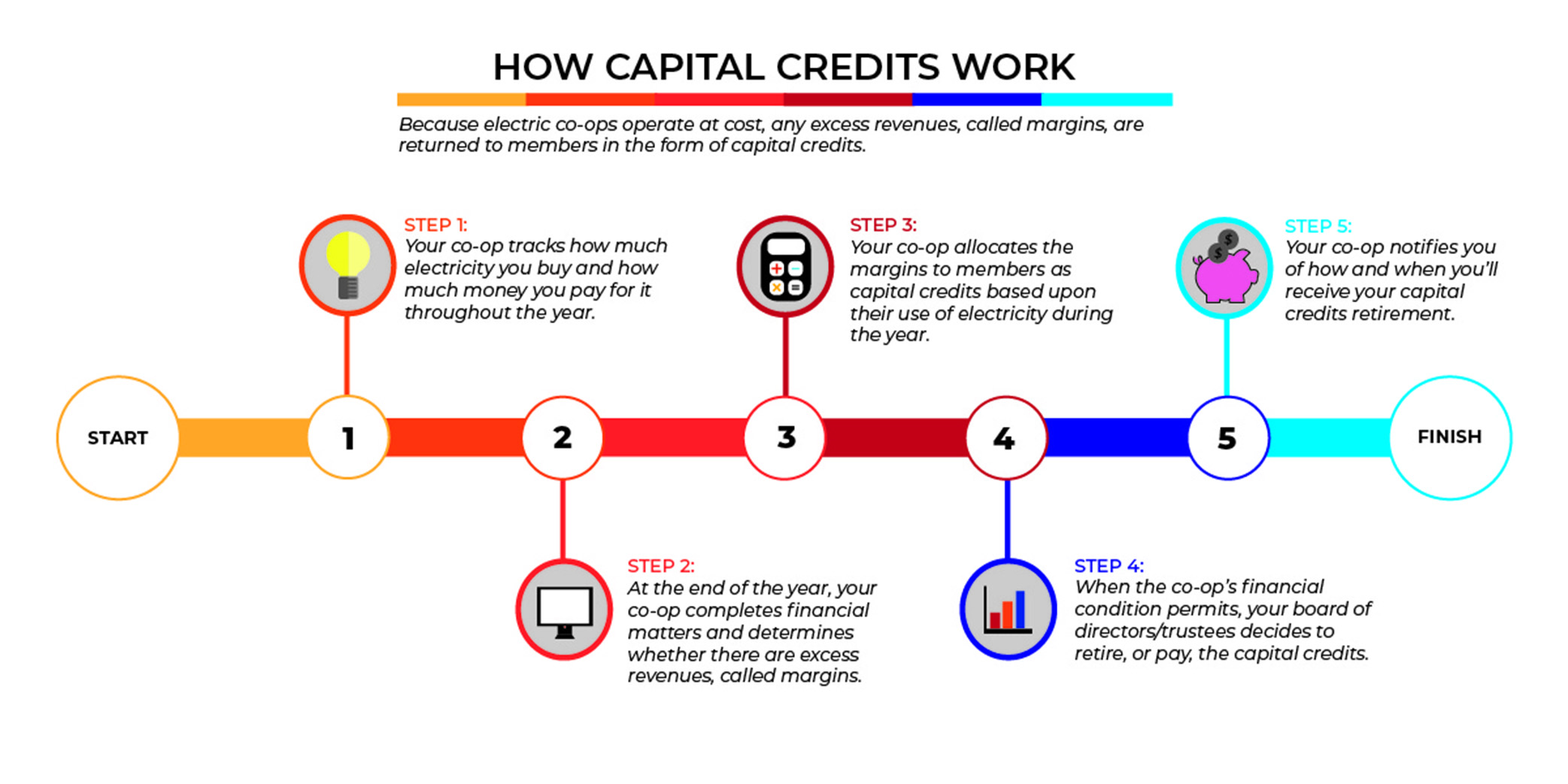 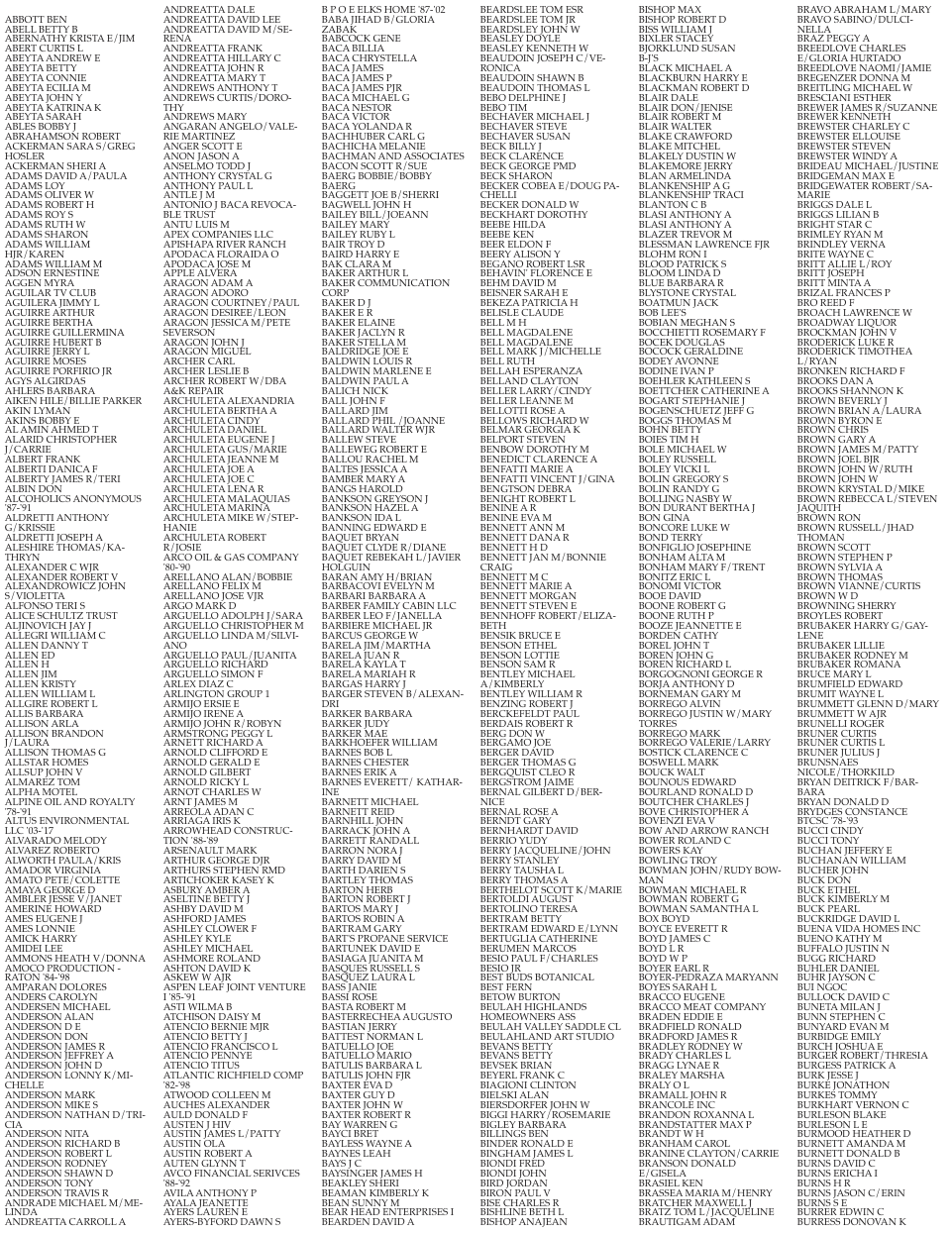 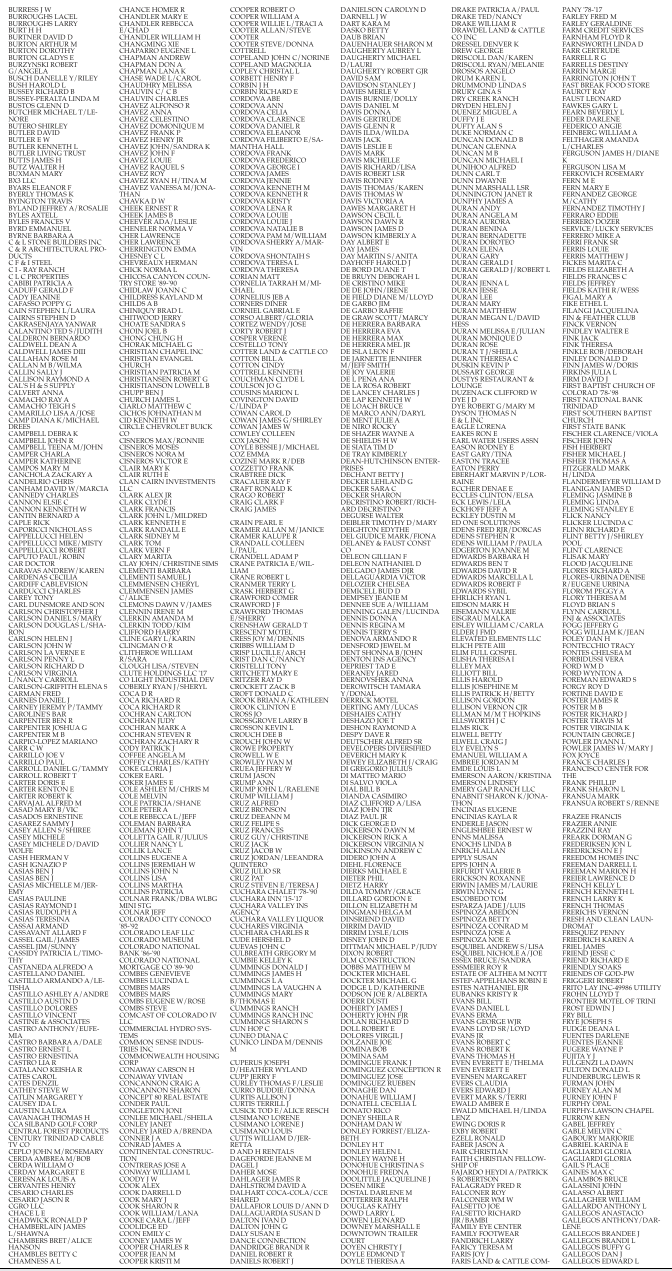 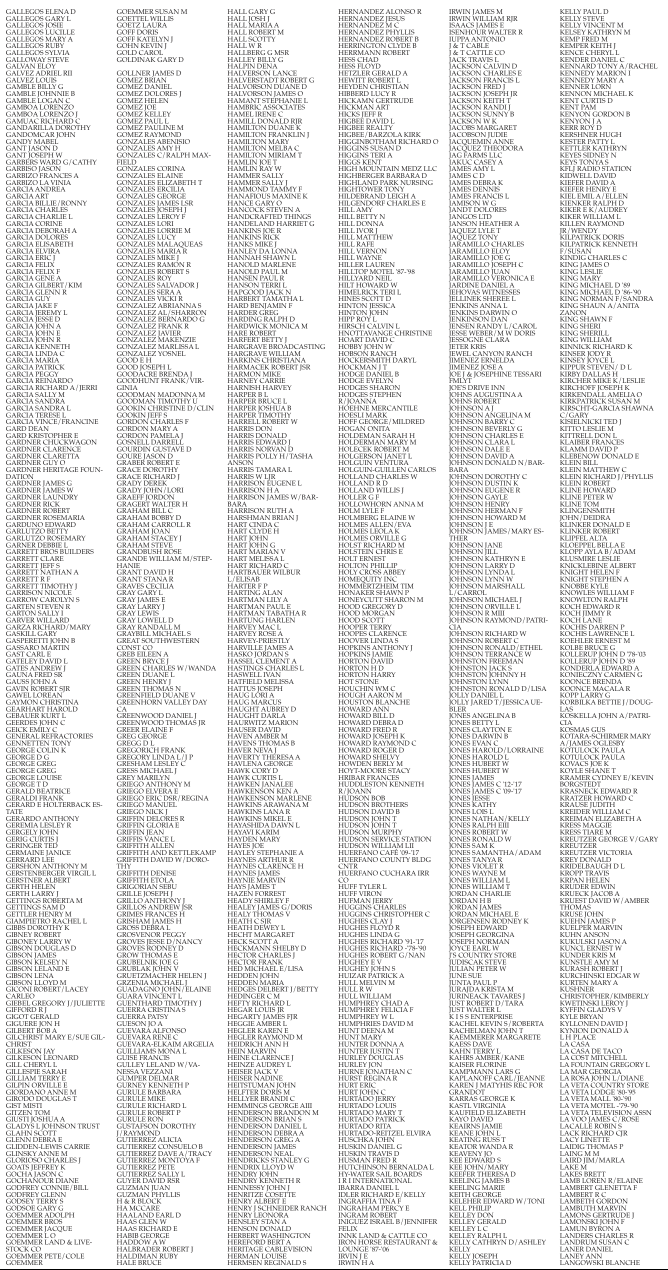 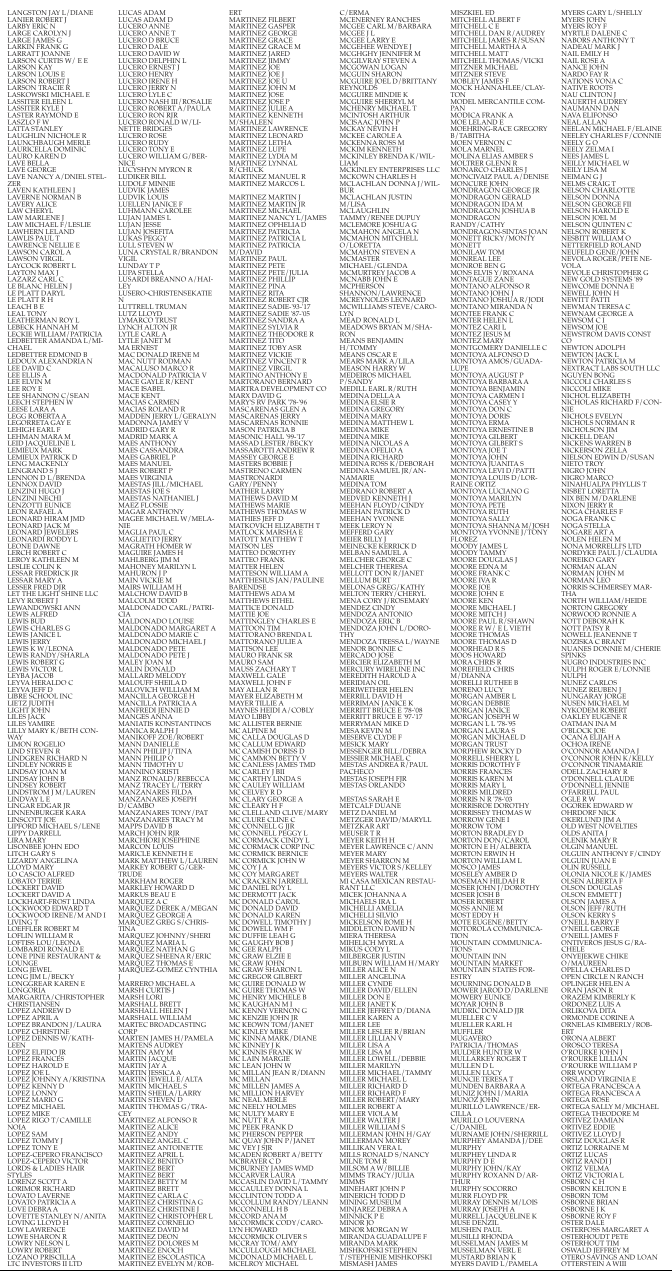 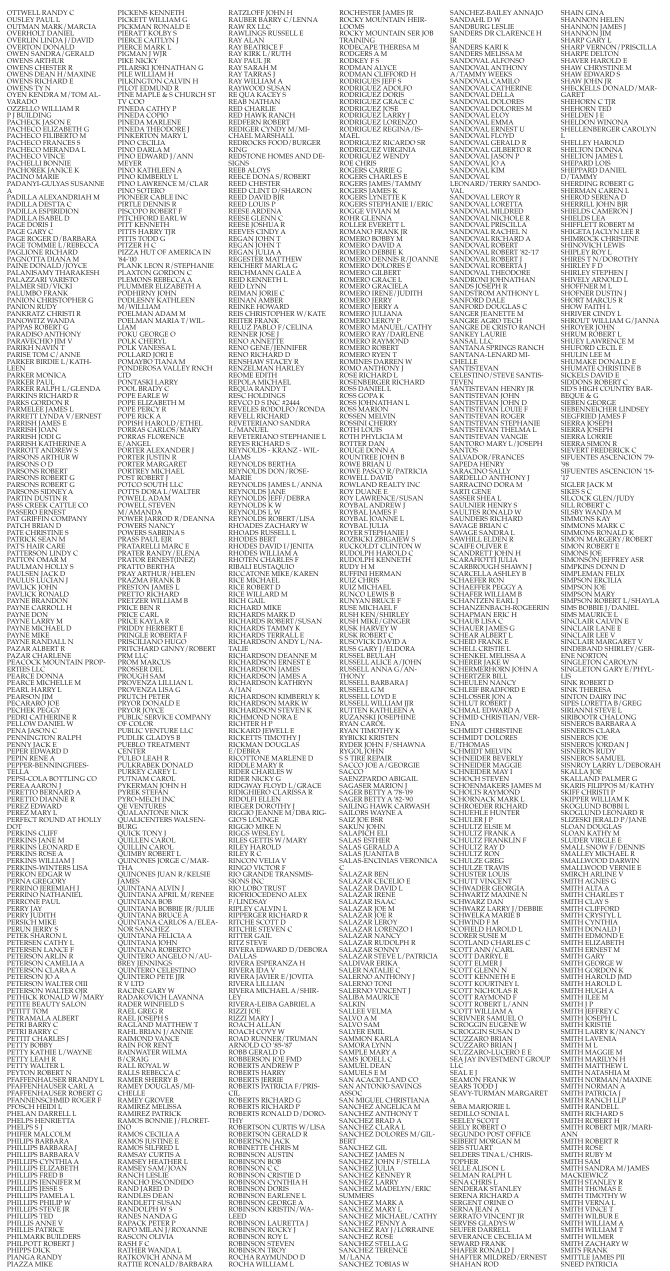 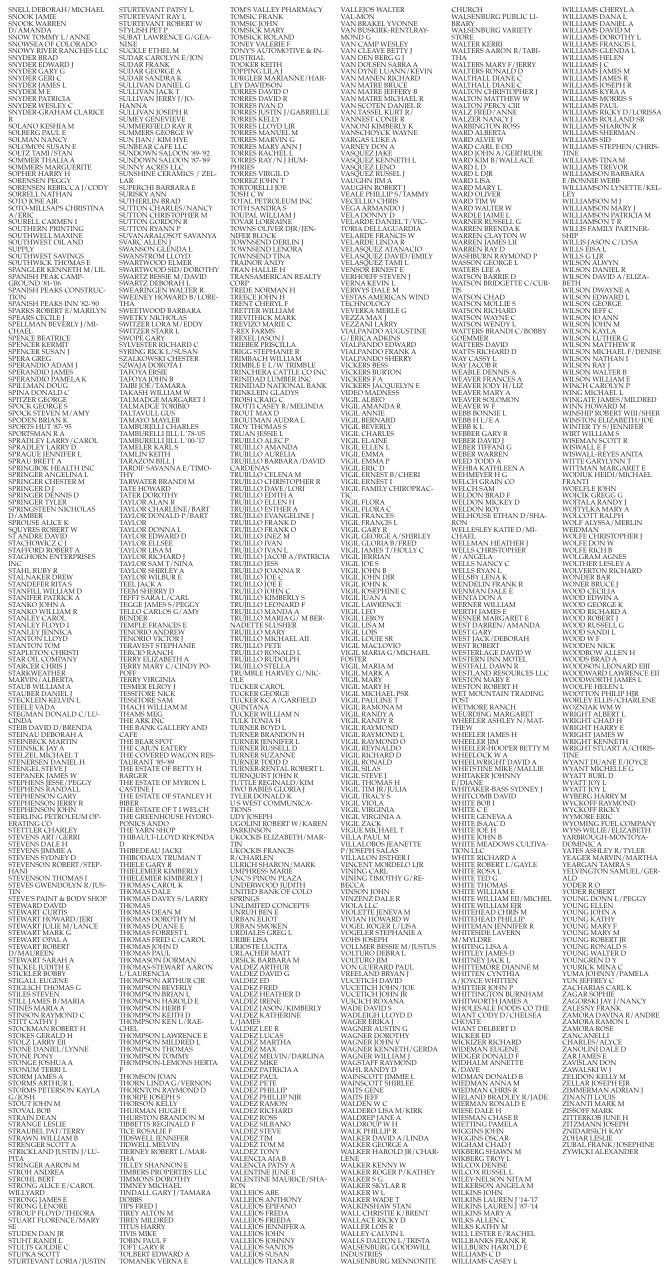