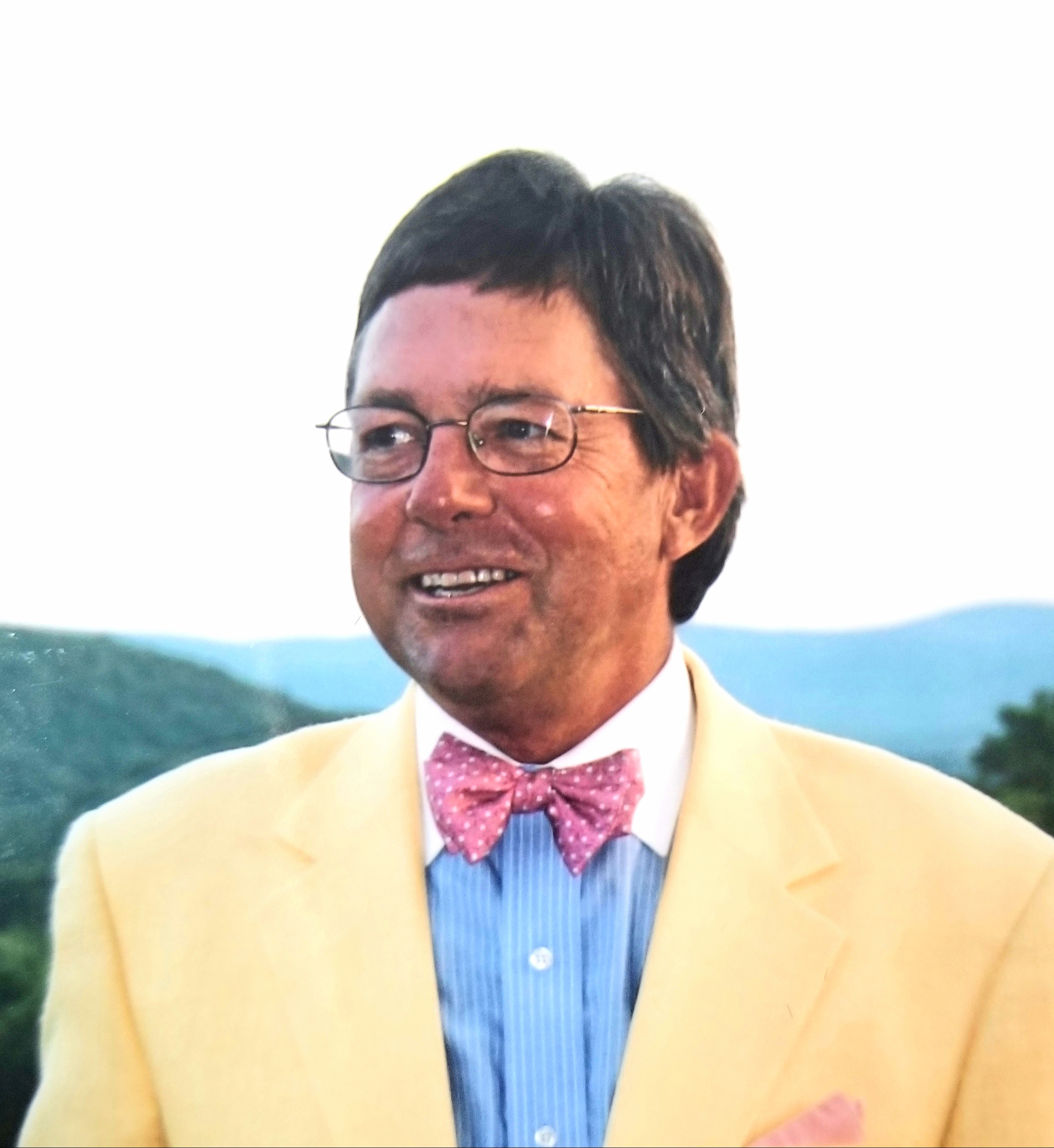 James McGrew Lamme, III, 74, of Egremont, MA, died from cancer February 18 in Pittsfield, MA. An attorney, Jim had practiced law in Great Barrington, MA since 1974 and was active in the local community over a 46-year time span.
Born in Los Angeles on September 5, 1946, Jim was the son of the late Dr. James M. Lamme Jr. and the late Patricia Lord Lamme. A fourth generation Coloradan, his father and his grandfather owned and operated Lamme Hospital and Lamme Clinic, providing medical care for residents of Huerfano County for decades. Jim grew up in Walsenburg, graduated from Walsenburg High School in 1964, and enrolled in Harvard College, graduating with honors in 1968. He was drafted shortly after graduation and served two years in the U.S. Army stationed in both the United States and Germany. After leaving the service, Jim attended the University of Colorado Law School, where he earned his Juris Doctor in 1974.

Jim married his wife, Wendy T. Linscott, of Richmond, MA, in 1971, and they lived in Boulder, CO while Jim attended law school. Upon his graduation, they decided to move to Massachusetts where he opened his private law practice in Great Barrington in 1974. The firm became Lamme & Linscott when Wendy joined in 1980. Jim loved country life and thoroughly enjoyed practicing law in a small town. Although he settled on the East Coast, Jim never forgot his roots, how much he loved growing up in Walsenburg, and the friends he made there.

As a leader in the community, Jim worked tirelessly for non-profit organizations as far ranging as children’s health, art and theater, literacy, and food insecurity in Berkshire County. Jim was known everywhere by his bow tie — he wore one every day of his professional life. An avid golfer, tennis player, and jokester, he had an irrepressible sense of humor and never took himself, or anyone else, too seriously. It will surprise no one who knew him that his favorite holiday was April Fool’s Day.

Jim is survived by his wife, his daughter, Taylor Linscott Lamme, who lives in San Francisco, a sister, Jennifer Mandelson of Denver, and seven nieces and nephews. He was predeceased by two sisters, Judith Cochrane and Jane Ackerman.
A private memorial service will be held by the family in the Colorado mountains and under the bright blue skies he loved so dearly. Those wishing to make a donation may do so to the Literacy Network of South Berkshire or to The People’s Pantry of Great Barrington in care of Finnerty & Stevens Funeral Home, 426 Main Street, Great Barrington, MA 01230.

BREAKING NEWS: The new La Veta school will remain within the town limits

School closes down due to COVID-19 outbreak