Apache: from riches to rags 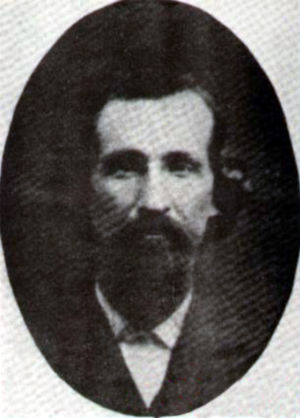