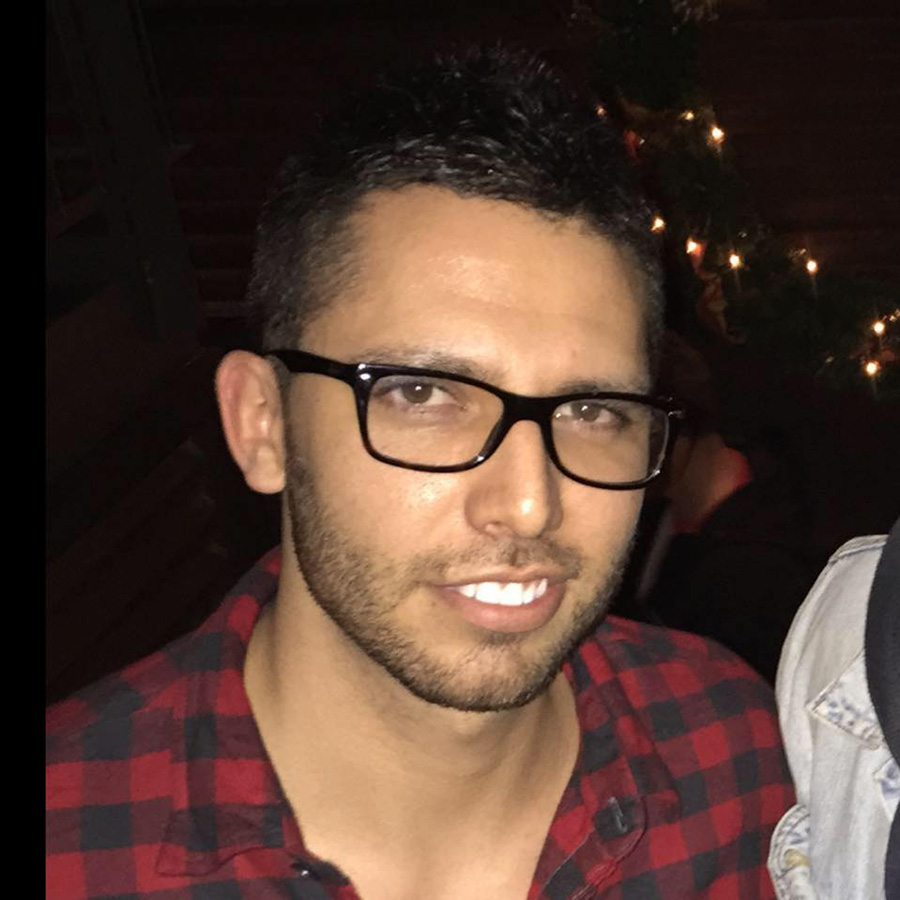 Born on June 17, 1983, in Walsenburg, Colorado, Adam Lee Jennings was entered into rest on June 15, 2016 in Highlands Ranch, Colorado. He was the only child of Theresa Jennings Gonzalez and Charles Louis (Chaz) Gonzalez.

Adam was a good friend and mentor to many in his field, always there to talk and lend a hand to friends and family in need. Growing up, Adam had a vivid imagination, and many times included his Grandma Viola in adventures of inventing games and gadgets.

Adam held a deep love for basketball, both playing and following professional teams. Many remember Adam as the kid who loved the Chicago Bulls of the 90s and the teenager who ran his own business in Walsenburg, Adam’s Sports Shop. From a young age, Adam had a talent for trading and sales, something that would continue to serve him in his career as an adult.

Adam enjoyed music, traveling, spending time with friends, attending sporting events, and was an avid Denver Broncos fan. But nothing brought Adam more joy than his beautiful daughter, Brooklyn. He loved taking her on adventures and watching her grow.

Adam touched many lives during his time with us and he will be terribly missed by many.

A Rosary will be recited at 10 am, Wednesday, June 29, at St. Mary Catholic Church in Walsenburg, with a funeral Mass to follow. Boies – Ortega is in charge of arrangements.

Amid storm warnings, road closures, only six of 25 teams make it to Trinidad by David Tesitor TRINIDAD—  While the Trinidad Miners officially won, it

CORRECTION (01/27/23) – A reaction statement in this story received Wednesday morning via text message was mistakenly attributed to council member Nick Vigil. It should